Kidney disease affects as many as 10-15% of adults worldwide. It is a leading cause of death, and even early stages of chronic kidney disease increase the risk of cardiovascular morbidity and mortality. Modern gene mapping methods have revealed that genetic susceptibility to kidney disease occurs along a continuum: while disruptive genetic variants are typically rare and show early and severe manifestations as monogenic diseases, hypomorphic or regulatory variants can rise to higher population frequencies, and jointly promote complex kidney diseases. Thus, both studies of monogenic and complex kidney diseases are suitable and complementary approaches in order to illuminate pathophysiologic mechanisms that can cause kidney diseases and their progression.

The NephGen Initiative brings together a team of scientists who use genetic evidence and innovative transdisciplinary approaches to uncover the most promising entry points to prevent and treat kidney diseases. The selection of targets supported by human genetics has been shown to double the success rate in clinical development. Kidney disease risk genes will be studied along three axes (Fig. 1): across the spectrum of genetic risk (from monogenic to complex disease). Across the spectrum of complexity (from single molecules to human populations); and across the spectrum of species (from worms to humans). To this end, NephGen investigators have assembled large patient- and population-based registries and cohort studies, have established cutting-edge genome-editing, -omics, imaging, as well as integrative data analysis techniques, and generated diverse disease models in flies, fish, frogs, and mice. We strongly believe that the best science will result from interdisciplinary collaborations that can flexibly adjust the optimal setting to answer a scientific question along and across these axes. 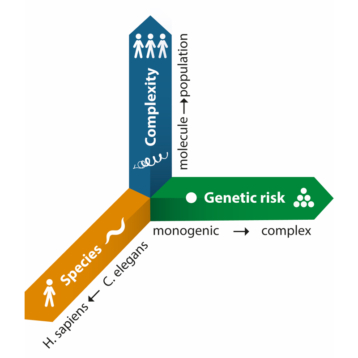 The research goals of NephGen (Fig. 2) are to use genetic evidence

By including some projects that focus on gene discovery in the first funding period while others start by characterizing already known candidates of special importance, the latter projects can pave the way for the next stage. Together, NephGen provides an ideal environment for cutting-edge research in kidney disease genetics at the University of Freiburg with a sustainable, long-term perspective. 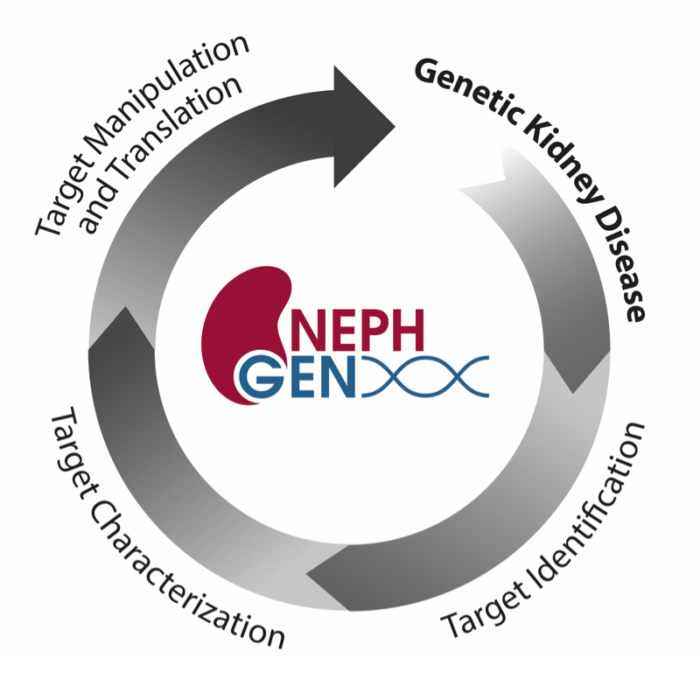 Figure 2: Conceptual Framework of NephGen.
Genetic kidney diseases are the basis for the identification, characterization and manipulation of potential therapeutic targets with the long-term goal to improve kidney disease outcomes.